Heart & Sole Futsal Academy was created to teach the fundamental skills of futsal/soccer to every participant. By building from the foundation with essential, skills-based training we guarantee significant improvement of every single player. Those who are passionate about improving will develop quickly and have the opportunity to move into the ELITE and ACADEMY programs.
Heart & Sole is directed by Otto Orf who is one of the leading advocates of futsal in the United States. Otto is the Ohio State director for US Youth Futsal and is on the USYF National Futsal ID coaching staff. Otto has received futsal coaching certification in Spain (with LNFS), Costa Rica (with CONCACAF) and in the US (with USYF and the PFL). Otto was named the goalkeeper of the tournament as he led the US Mens National Team to the gold medal in Guatemala 1996. He also participated in the 1996 FIFA Futsal World Cup in Segovia, Spain 1996.

For some of our futsal training sessions, futsal videos and much more visit www.HeartAndSoleFutsal.com 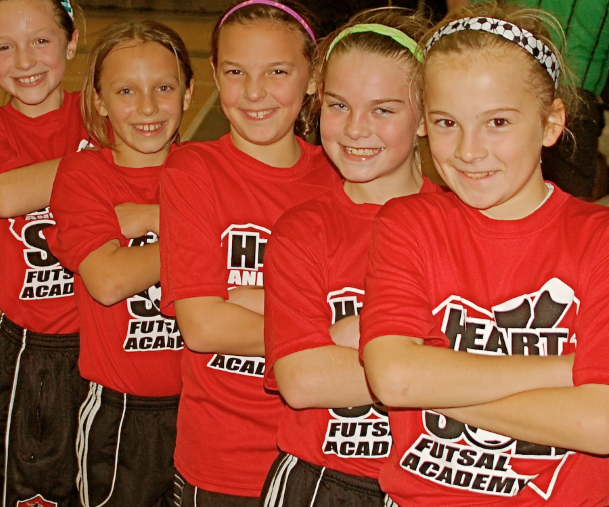